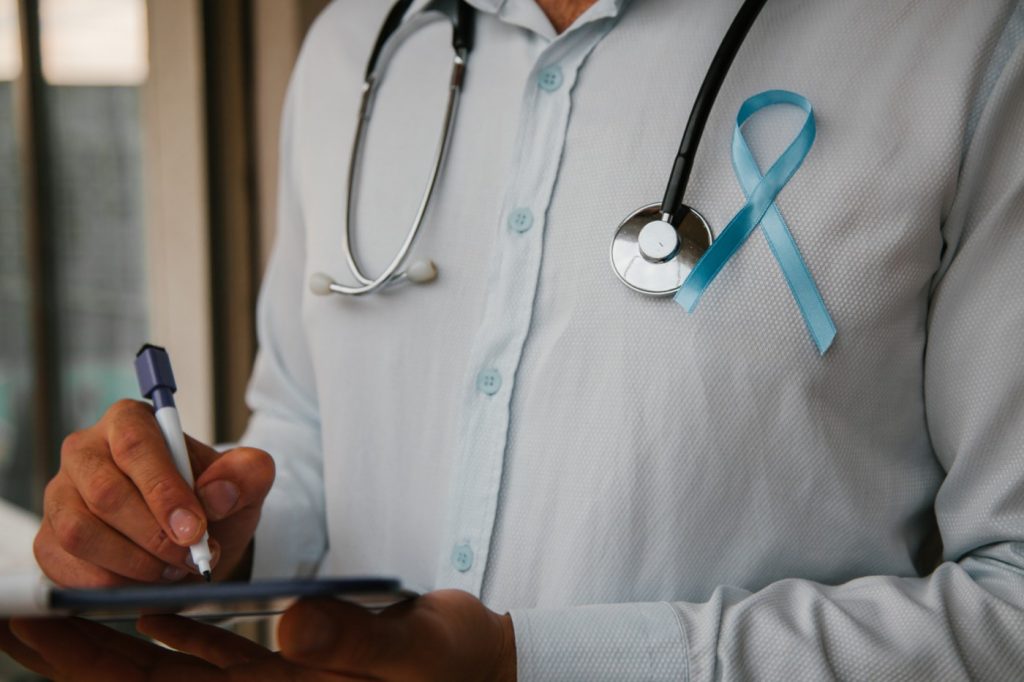 Over the past 15 years, public health authorities have downgraded recommendations for the prostate-specific antigen (PSA) test as a screening tool to reduce the overdiagnosis and overtreatment of men with low-grade prostate cancer. Now, researchers from Weill Cornell Medicine have found that while these efforts have been effective, the incidence of higher-grade disease and metastasis at diagnosis have risen. Regular prostate cancer screening should be a priority in men’s health.

“To our knowledge, this is the first study to demonstrate nationally that low-grade prostate cancer is no longer the most commonly diagnosed type of prostate cancer,” said senior author Dr. Jim Hu, the Ronald P. Lynch Professor of Urologic Oncology at Weill Cornell Medicine and director of the LeFrak Center for Robotic Surgery at NewYork-Presbyterian/Weill Cornell Medical Center. “One of the weaknesses of PSA/prostate cancer screening was that it led to over-detection of indolent cancers that would not harm men, subjecting them to anxiety and future testing.”

In 2012, the U.S. Preventative Services Task Force (USPSTF) recommended against screening all men with the PSA test, concluding that the benefits of the test, which measures levels of a protein often overproduced in prostate cancer cells, did not outweigh the risks. Then in 2018, the USPSTF issued a revision to include shared decision-making for the PSA test for men aged 55 to 69 years, reflecting emerging evidence of longer-term benefits and widespread adoption of active surveillance after the detection of low-risk diseases.

For their study, Dr. Hu and colleagues identified more than 438,000 men with newly diagnosed prostate cancer between 2010 and 2018 using a nationally representative database. They examined trends in the incidence of prostate cancer by disease risk using several measures. One measure was the Gleason Grade, a pathology score based on the microscopic appearance of the prostate cells, determined at biopsy and after radical prostatectomy, a procedure in which the entire prostate is surgically removed. Additional measures were PSA level and presence of metastasis at diagnosis. They also investigated whether increasing rates of obesity or the advent of newer diagnostic tools such as pre-biopsy magnetic resonance imaging (MRI) and biomarkers might explain incidence trends.

The analysis revealed a significant decrease in the incidence of the lowest-risk prostate cancer, Gleason Grade 1 (GG1), falling from 52 to 26 cases per 100,000 men across all age groups. Further, the proportion of GG1 found on pathology in men who had a radical prostatectomy decreased from 32 to 10 percent. However, metastases rates at diagnosis increased from 3.0 percent to 5.2 percent over the same period. Halting PSA testing appeared to be the primary driver of these trends.

“The fact that only 10 percent of radical prostatectomy specimens demonstrate low-grade prostate cancer indicates that even when low grade cancer is diagnosed, it is being treated much less frequently, said Dr. Hu. “This demonstrates that there has been acceptance of active surveillance, also known as monitoring with curative intent, among doctors and patients nationally.”

“It is encouraging to see that urologists in the United States have moved away from overutilization of radical therapies for the management of low-risk prostate cancer,” added first author Dr. Leonardo Borregales.

Public health authorities should consider implementing risk-stratified screening, such as MRI or biomarkers, continuing to minimize overdiagnosis and avoid biopsy in men with low-risk prostate cancer while addressing the rising trends of high-grade and metastatic prostate cancer, the authors concluded.