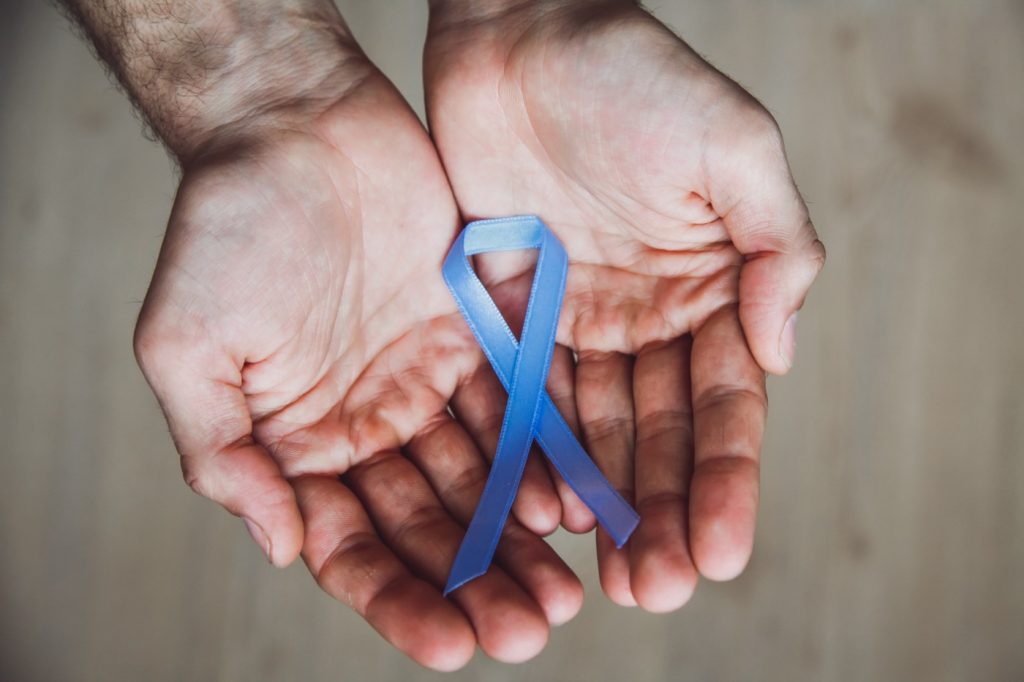 Cause of metastasis in prostate cancer discovered

Prostate cancers remain localised in the majority of cases, giving affected individuals a good chance of survival. However, about 20% of patients develop incurable metastatic prostate cancer, resulting in approximately 5,000 deaths each year in Austria alone. Medical research has not yet adequately explained why metastases occur in some people and not in others. A research team at MedUni Vienna has now discovered the cause of metastasis in prostate cancer, which is a specific change in a protein that drive the growth and spread of prostate cancer.

In the study, the researchers broke new ground and investigated the role of the protein KMT2C in prostate cancer. KMT2C is a genetic component that essentially functions as a regulator of central cellular processes. If KMT2C loses this regulatory ability due to typical cancer-related mutations, this encourages the proliferation of the cancer gene MYC. This in turn causes cells to divide at an increased rate, driving both growth and spread of the cancer.

New insights into the transition to metastasis

“Our study provides new insights into the previously poorly understood transition from localised prostate cancer to terminal metastatic prostate cancer,” says study leader Lukas Kenner (Department of Pathology at MedUni Vienna, Comprehensive Cancer Center of MedUni Vienna and University Hospital Vienna, Department of Laboratory Animal Pathology at Vetmeduni Vienna and the K1 Center CBmed), underlining the significance of the research work. In addition, the knowledge gained about the effects of KMT2C mutations may also generate new momentum for the diagnosis and treatment of prostate cancer.

KMT2C mutation status can be measured via a blood test, allowing early diagnosis of potentially aggressive progression in prostate cancers. In addition, MYC inhibitors could be used to prevent increased cell division, and hence metastasis, and it is hoped that further scientific studies will substantiate this. MYC inhibitors are essentially new cancer treatment drugs that have already been tested in clinical trials and — if further studies confirm this — could also be used in metastatic prostate cancer in the next few years. “Since a high level of KMT2C mutation characterises many types of cancer, such as breast, lung, colorectal, bladder and even skin cancer, our study results have a great deal of potential in the research, diagnosis and treatment of malignant cancers in general,” says Lukas Kenner.