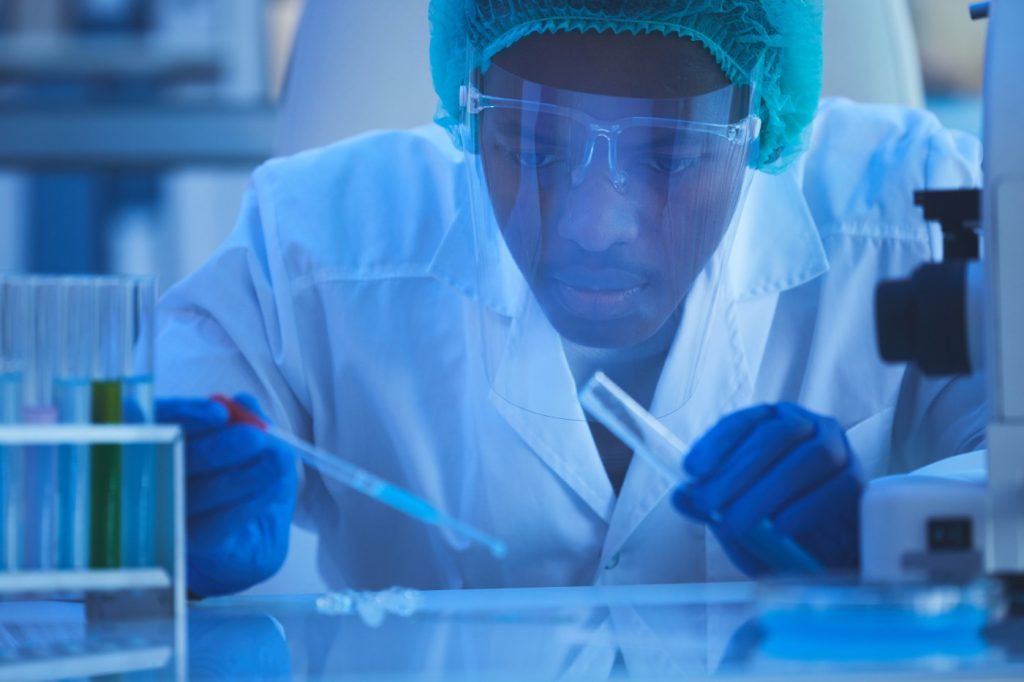 As a result of tests in mice, the vaccine administered directly to the bladder, you can now say goodbye to UTIs.

Anyone who has ever developed a urinary tract infection (UTI) knows that it can be painful, pesky and persistent. UTIs have a high recurrence rate and primarily afflict women — as many as 50% of women will experience at least one UTI during their lifetime.

However, what if patients could take a vaccine that would prevent future UTIs? In a March 1 study in the Proceedings of the National Academy of Sciences, Duke researchers describe a new vaccination strategy that they think could re-program the body to fight off the bacteria that cause urinary tract infections.

“Although several vaccines against UTIs have been investigated in clinical trials, they have so far had limited success,” said Soman Abraham, Ph.D., Grace Kerby Distinguished Professor of Pathology, Immunology and Molecular Genetics & Microbiology in the School of Medicine and senior author on the paper.

“There are currently no effective UTI vaccines available for use in the U.S. in spite of the high prevalence of bladder infections,” Abraham said. “Our study describes the potential for a highly effective bladder vaccine that can not only eradicate residual bladder bacteria, but also prevent future infections.”

The strategy, which the team showed to be effective in mouse models, involves re-programming an inadequate immune response that the team identified last year. They observed that when mouse bladders get infected with E. coli bacteria, the immune system dispatches repair cells to heal the damaged tissue, while launching very few warrior cells to fight off the attacker. This causes bacteria to never fully clear, living on in the bladder to attack again.

According to lead author Jianxuan Wu, Ph.D., who recently earned his doctorate from the Department of Immunology at Duke, “the new vaccine strategy attempts to ‘teach’ the bladder to more effectively fight off the attacking bacteria. By administering the vaccine directly into the bladder where the residual bacteria harbor, the highly effective vaccine antigen, in combination with an adjuvant known to boost the recruitment of bacterial clearing cells, performed better than traditional intramuscular vaccination.”

The researchers reported that bladder-immunized mice effectively fought off infecting E. coli and eliminated all residual bladder bacteria, suggesting the site of administration could be an important consideration in determining the effectiveness of a vaccine.

“We are encouraged by these findings, and since the individual components of the vaccine have previously been shown to be safe for human use, undertaking clinical studies to validate these findings could be done relatively quickly,” Abraham said.

In addition to Abraham and Wu, study authors include Chunjing Bao and R. Lee Reinhardt.