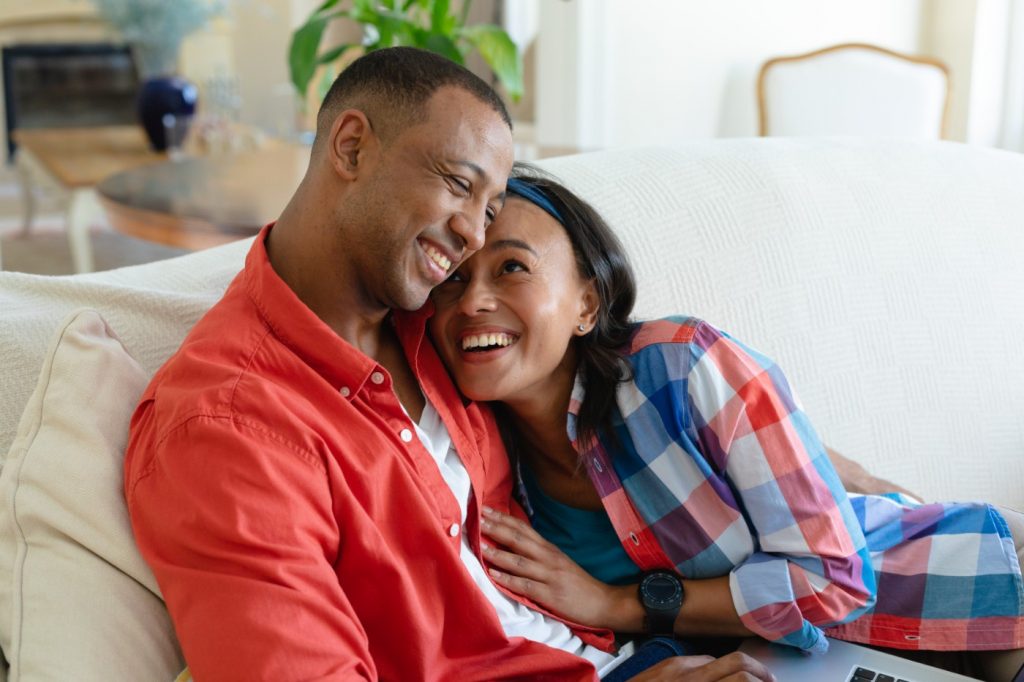 Flavonoid-rich foods that help reduce erectile dysfunction, have been identified according to a new collaborative study from the University of East Anglia (UEA) and Harvard University.

Research published in The American Journal of Clinical Nutrition reveals that eating foods rich in certain flavonoids is associated with a reduced risk of erectile dysfunction in men, with the greatest benefit in those under 70.

Of all the different flavonoids, Anthocyanins (found in blueberries, cherries, blackberries, radishes and blackcurrant), flavanones and flavones (found in citrus fruits) were found to offer the greatest benefits in preventing the condition.

It is already known that increased exercise can improve erectile function, but this research shows that eating a flavonoid-rich diet is as good for erectile function as briskly walking for up to five hours a week.

The study also showed that a higher total fruit intake was associated with a 14 per cent reduction in the risk of erectile dysfunction. And that a combination of consuming flavonoid-rich foods with exercise can reduce the risk by 21 per cent.

The study was carried out by nutrition departments at the Harvard TH Chan School of Public Health and UEA’s Norwich Medical School.

Lead researcher Prof Aedin Cassidy from UEA said: “We already knew that intake of certain foods high in flavonoids may reduce the risk of conditions including diabetes and cardiovascular disease. This is the first study to look at the association between flavonoids and erectile dysfunction, which affects up to half of all middle-aged and older men.

“Flavonoids are present in many plant-based foods and drinks including fruits, vegetables, tea, herbs and wine. We examined six main types of commonly consumed flavonoids and found that three in particular — anthocyanins, flavanones and flavones — are beneficial.

“Men who regularly consumed foods high in these flavonoids were 10 per cent less likely to suffer erectile dysfunction. In terms of quantities, we’re talking just a few portions a week.”

More than 50,000 middle aged men were included in this large population based study. They were asked about their ability to have and maintain an erection sufficient for intercourse — dating back to 1986. Data on dietary intake was also collected every four years.

The research team took into account a range of factors such as body weight, physical activity, amount of caffeine consumed, and whether the participants smoked. The research was also restricted to men who were otherwise in good health.

More than one third of the men surveyed reported suffering new onset erectile dysfunction. But those who consumed a diet rich in anthocyanins, flavones and flavanones were less likely to suffer the condition.

Prof Cassidy said: “The top sources of anthocyanins, flavones and flavanones consumed in the US are strawberries, blueberries, red wine, apples, pears, and citrus products.”

“We also found that the benefits were strongest among younger men,” she added.

The team also looked at other lifestyle factors and found that men who consumed a high intake of anthocyanins and flavanones and who were also physically active had the lowest risk of erectile dysfunction.

Dr Eric Rimm, senior author on the study and a Professor of Epidemiology and Nutrition at the Harvard TH Chan School of Public Health, said: “As well as improving sexual health for middle-aged men, there is another important benefit linked to heart health. Erectile dysfunction is often an early barometer of poor vascular function and offers a critical opportunity to intervene and prevent cardiovascular disease, heart attack and even death.

“Men with erectile dysfunction are likely to be highly motivated to make healthier lifestyle choices, such as exercising more and eating the right foods — which would greatly benefit their long-term cardiovascular health as well.”