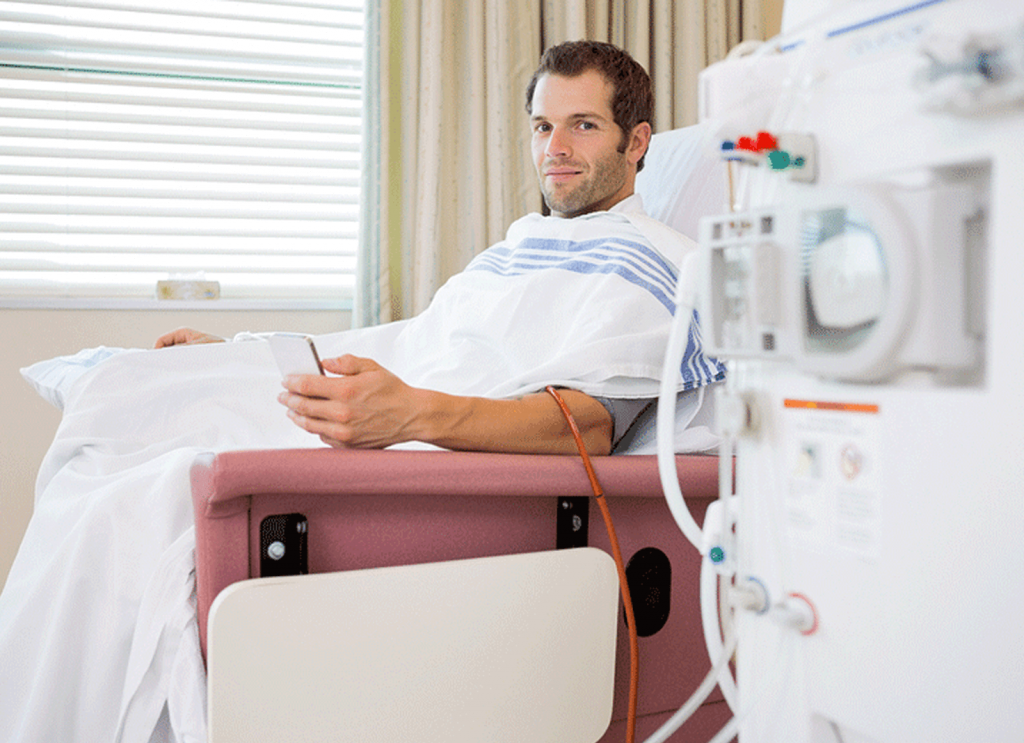 Why dialysis patients often end up back in hospital

While re-admission after kidney dialysis is common, it could be because of other problems, researchers have found.

Many patients end up being readmitted to hospital after dialysis.

Nearly one-quarter of kidney dialysis patients admitted to the hospital are readmitted within 30 days after discharge, a new study finds.

In many cases, the re-admissions are for a different problem than the one that led to the first hospitalisation, according to the report.

The study was published online in the Clinical Journal of the American Society of Nephrology. 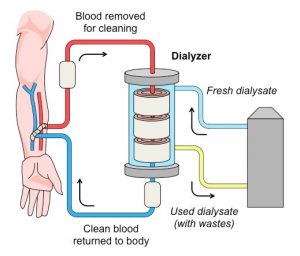 Dialysis is a procedure done on people with near-end renal failure. The role of a healthy kidney is to flush out excess fluid and wastes. The kidneys also produce hormones that keep your bones strong, blood chemically balanced and stimulate your bone marrow to make red blood cells. These cells carry oxygen in your blood to your organs.

When your kidneys are failing, your body can’t discard of excess fluid and waste. This is where dialysis takes over the function of the kidneys.

Unfortunately this is a very expensive treatment option and not permanently viable.

What did the study entail?

For the study, researchers reviewed data from nearly 391 000 initial hospitalisations of dialysis patients in the United States in 2013. Within 30 days after leaving the hospital, 22% of the patients had unplanned re-admissions. Only 20% of those re-admissions were for the same diagnosis as the first admission, the findings showed.

Just 2% of all patients accounted for 20% of all re-admissions. Women and younger people were more likely to be readmitted, the researchers found. In addition, people who were depressed, had liver disease, heart failure or who abused drugs were more likely to end up back in the hospital. 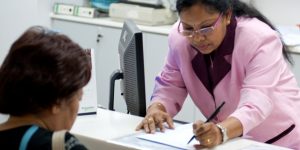 How to reduce hospital readmission

“To reduce re-admissions in dialysis patients, perhaps a good starting place would be to institute interventions targeted at high utilisers and create a validated risk score incorporating likely risk factors,” study co-lead author Dr Girish Nadkarni, of Icahn School of Medicine at Mount Sinai in New York City, said in a news release from the American Society of Nephrology. 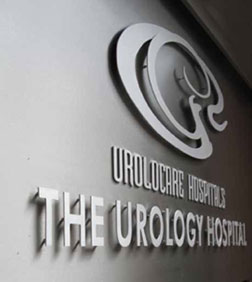 The Urology Hospital, the only specialised hospital of its kind anywhere in Africa, has been in existence for more than 20 years as a centre of excellence in its field.

With more than 20 urologists under one roof, it offers unparalleled expertise in urology using the latest in highly specialised technology as well as nursing staff specially trained in urology. The hospital specialises in the treatment of male, female and paediatric urological conditions, including prostate cancer, kidney stones, bladder control problems and pelvic floor. Other common procedures performed at the hospital include: circumcisions, vasectomies, prostatectomies, nephrectomies (removal of the kidney) and male infertility. The hospital maintains its association with the academic world to ensure ongoing research, medical education and training in the development of urology.

We look forward to welcoming you for a consultation. Should you wish to see a consultant for a urological concern, please do not hesitate to contact our office on (012) 423 4000 or email urology@urology.co.za

Facebook
Twitter
LinkedIn
PrevPrevious8 signs men need to see a urologist
NextUrologists: What they can do for youNext