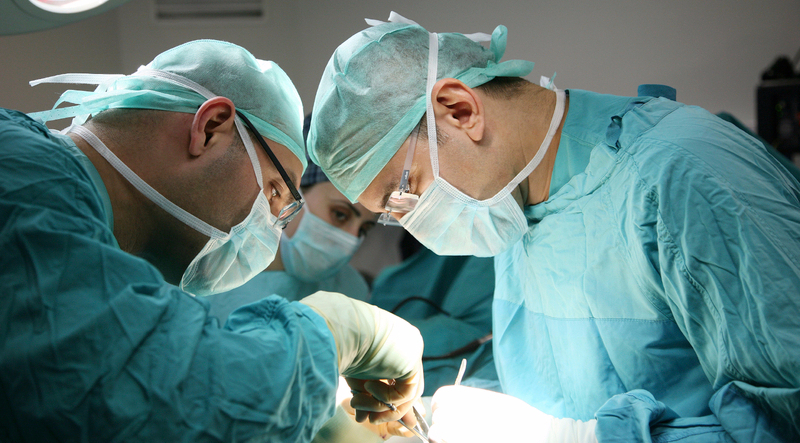 Circumcision on the rise at Africa’s only specialised urology hospital

Medical circumcision is on the rise at The Urology Hospital in SA as more males seek to minimise the risk of contracting HIV, STIs and other urinary infections.

The World Health Organisation (WHO) says there is compelling evidence that male circumcision reduces the risk of heterosexually-acquired HIV infection by about 60% and recommends this procedure for HIV prevention.

The Urology Hospital in Pretoria, Africa’s only specialist urology institution, notes that the number of circumcisions there have increased by 42% since 2012.

“This is largely due to the fact that more people are becoming aware of the health advantages of circumcision, notably in HIV prevention,” said the hospital’s Dr Odion Aire.

In some African communities, circumcision at initiation schools is a rite of passage to manhood and is sometimes characterised by medical complications. In the Eastern Cape, for example, an average of 50 deaths were reported a year since 2012 due to botched circumcisions.

In SA where almost 18% of the population is living with HIV, the government’s National Strategic Plan on HIV, STI’s and TB includes promoting male circumcision to decrease HIV infections.