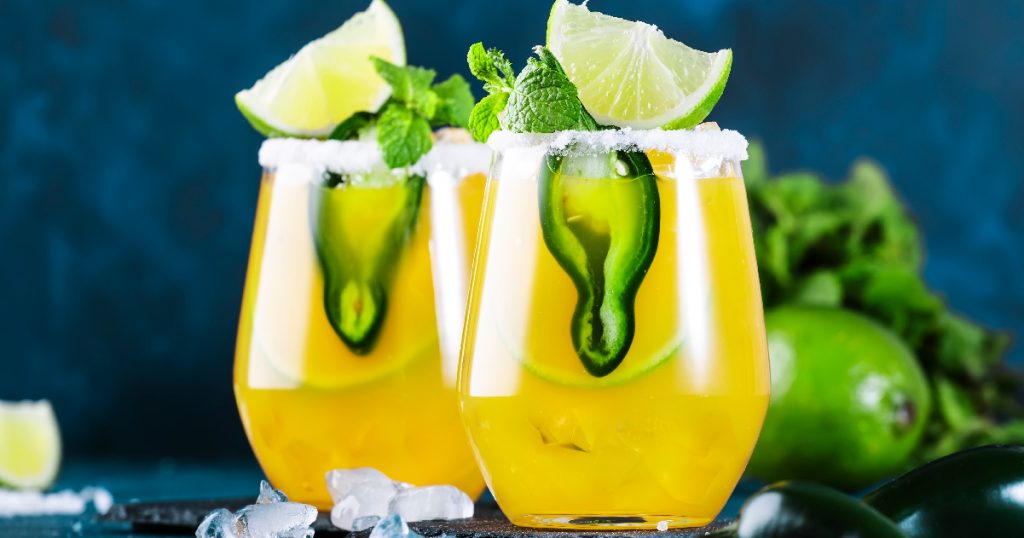 Cheers to the “Mocktail” and Your Urinary Health

Is it possible to fit 10 ounces of prevention in a five-ounce glass? There is no better time of the year to find out.

A 2018 survey showed that Americans, on average, doubled their alcohol consumption from Thanksgiving to New Year’s Eve. Three years later, that may add up to even more: Alcohol consumption was already on the uptick during the pandemic, with frequent drinking up 14% in 2020, according to a survey by the Rand Corp.

All of that alcohol places a lot of demand on the body, including the urinary system, which plays a major role in metabolizing it.

Perhaps this is why “Dry January” is becoming a tradition for more people. The alcohol-abstaining campaign launched in 2013 to help people detox after an overindulgent holiday period. Last year, 13% of people said they planned to participate.

Who knows what this year will bring, but perhaps we should think of cutting back before January; not by going cold turkey, but by mixing cocktails in with “mocktails.” A mocktail is simply a non-alcoholic drink that contains similar ingredients (juices or mixers) to alcoholic beverages, such as a Virgin Mary, a spiced apple cider (warmed), and/or a ginger beer.

How Alcohol Passes Through You

Alcohol interferes with our urinary health for two key reasons:

It throws off the particle balance: The kidneys regulate the body’s water levels by balancing the ratio of particles to fluid in the blood. When there is more fluid than particles, the kidneys signal the body to release more urine. Because alcohol is a fluid, the kidneys tell the body to pee out the equivalent of what you drink, which can throw off that balance (meaning you end up with more particles than fluid).

By interfering with these balances, alcohol can diminish the urinary system’s ability to flush out toxins and other wastes from in the body. This can contribute to or exacerbate three conditions:

Kidney stones ­– As a diuretic, alcohol causes those who drink to pee more frequently. When liquid passes through the body faster, it is not able to flush out excess minerals and saltsthat, when concentrated, can form into kidney stones. A mocktail, however, can improve hydration. A mix of sparkling mineral water, cider (pear or apple), and fresh mint will help maintain that balance.

Overactive bladder – Alcohol can interfere with the messages your brain sends to alert the body of bladder overflow, and it can irritate the bladder. That’s two causes to say cheers to mocktails, but note: carbonated beverages can worsen OAB symptoms. A non-carbonated mock Pina Colada with coconut milk, pineapple juice, lime, and a splash of grenadine will not fall flat.

Celebration is a Balance

Will a five-ounce glass of champagne trigger these conditions? It depends on your health, but we’re not suggesting you deprive yourself of a festive holiday toast, whatever form it takes. The key is not to overwhelm the system. The body is well-regulated machine, and overburdening it with anything – alcohol, food, or even exercise – will stress its functionality.

Be mindful of the systems that keep you healthy, and they’ll help you feel cheerier.